• Visiting us in Nelson County? Be sure to check out our Resources for Visitors •

WHEREAS, Work Zone Awareness Week began in 1997 in the Commonwealth of Virginia; and

WHEREAS, National Work Zone Awareness Week was established in 1999, with a national kick-off event at Springfield, Virginia; and

WHEREAS, the Virginia Department of Transportation, its contractors and other roadside workers put their lives on the line for the citizens of the Commonwealth of Virginia each and every time they work on our roadways; and

WHEREAS, the VDOT Workers Memorial on Afton Mountain bears the names of 134 Virginia Department of Transportation employees who gave their lives in service to Virginians;

NOW, THEREFORE, BE IT RESOLVED, That the Nelson County Board of Supervisors hereby expresses its appreciation for the work undertaken by the Virginia Department of Transportation, its contractors and other roadside workers by declaring April 3-7, 2017 Work Zone Awareness Week in Nelson County. 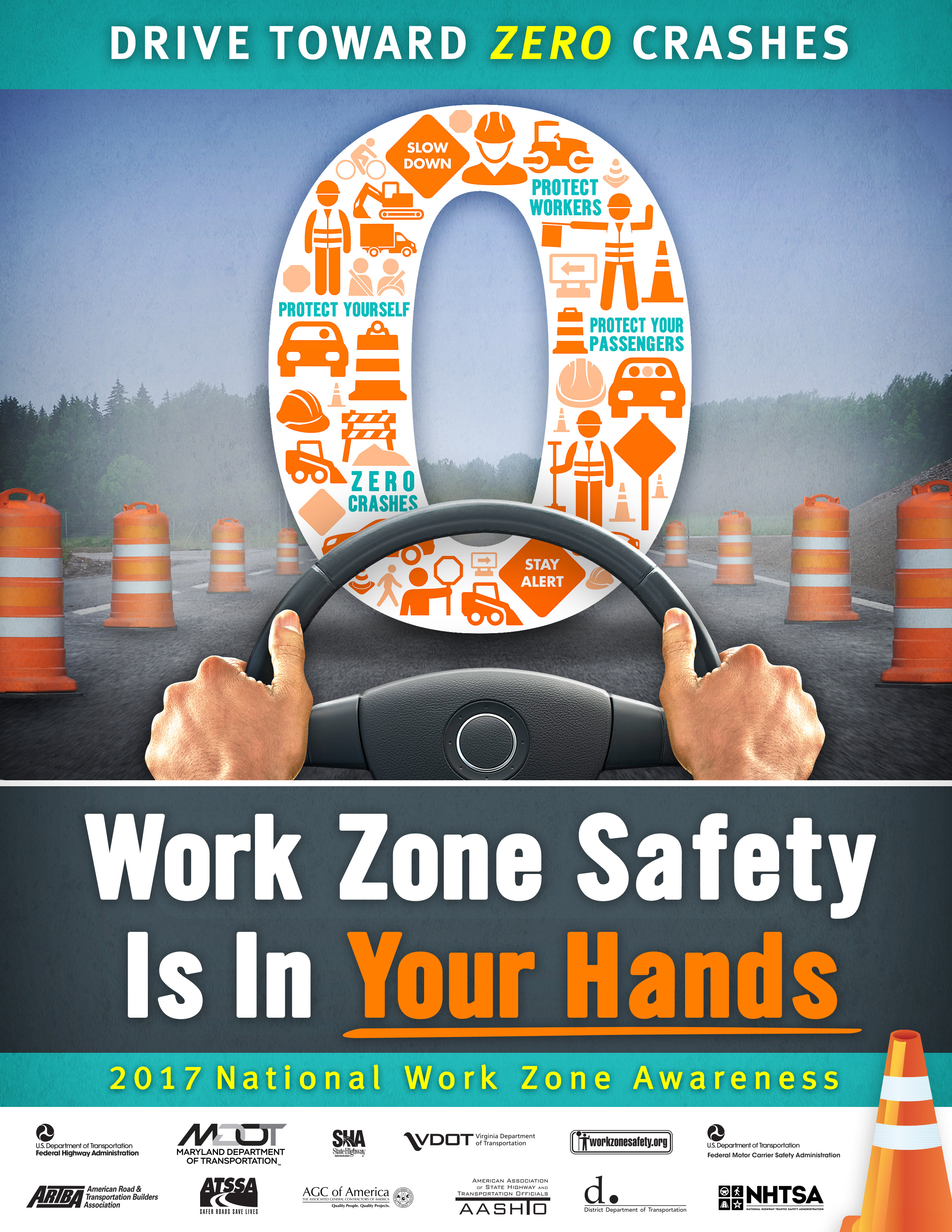